We pride ourselves on having a team of highly-skilled experts. 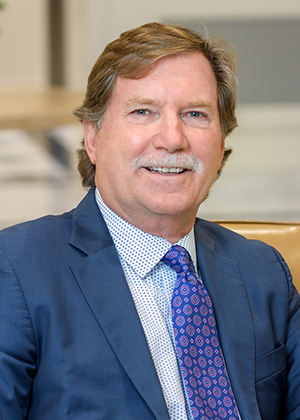 John is a well-established leader in the title insurance and real estate industries, with over three decades of executive experience. Magness has worked, as an executive, for three of the four largest title insurers in the nation – Fidelity National Financial, Stewart Information Services and Old Republic Title. John was an Executive Vice President for FNF as well as Executive Vice President of Alamo Title Company. Prior to FNF, Magness served as Group President at Stewart Title in charge of all U.S.

Direct Title Operations. He also held the role of Chief Corporate Development Officer for Stewart. Prior to Stewart, Magness served as President of Old Republic Title where he led all revenue producing efforts for direct and agency operations, commercial operations, technical service operations, and entities in the title group. John has joined Magnolia Title, as Chairman, to oversee all growth initiatives and support all operations across the platform. He earned his BBA in marketing from the University of Houston. 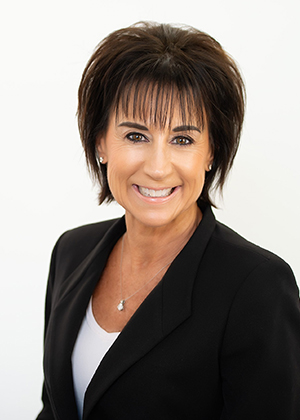 Laurie is an established leader with over 25 years in the title insurance industry. Laurie has top-tier skills in business and operations management with a proven track record of escrow operations, sales and customer satisfaction. Laurie began her career as a real estate paralegal and managed direct operations for Stewart Title for over 26 years. She is highly effective at promoting positive relationships and has a proven track record of overall operations and building accomplished teams. As President of Operations for Arkansas and Florida, her experience and industry expertise will allow for expansion and collaboration across the Magnolia Title family. 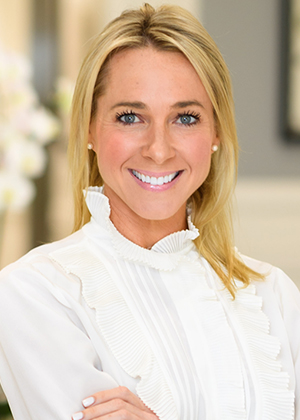 Britt is a title industry legal expert with 16+ years of experience managing claims and litigation across the United States. Her expertise is sharply focused on real estate, insurance, and corporate litigation. She has built onboarding processes and corporate cultures within the title industry at multiple major industry leaders. Her extensive experience creating internal, scalable processes serves our family of companies by streamlining back-end tasks to deliver faster results and efficient outcomes, while maintaining precise legal compliance. 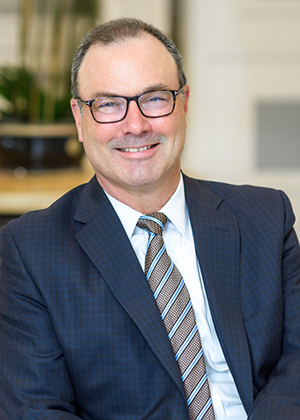 Tom Osborne is an established title industry leader with over 25 years of experience in title insurance and escrow services. Tom has played an integral role in the acquisition, development, and disposition of billions of dollars in commercial real estate holdings throughout Texas and the nation involving CBD office buildings, mixed-use commercial developments, multi-site/multi-use credit facilities, charter school projects, large farms and ranches, and others. Prior to joining the title industry, Tom was an attorney at a prominent regional law firm advising a diverse array of real estate clientele.

He received his Doctor of Jurisprudence from South Texas College of Law and a BBA from The University of Texas at Austin. 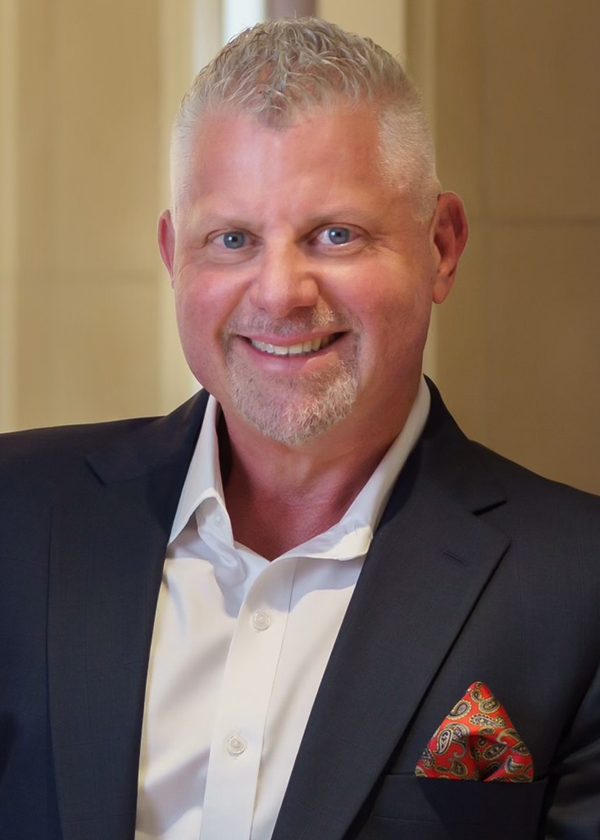 Shawn has been in the real estate industry for over 20 years and started in direct sales for title in 2010. His love of building relationships has made him successful at helping agents and lenders grow their businesses to the next level. Shawn is a U.S. Army Veteran and cancer survivor, and is passionate about his faith, serving his community – specifically mentoring young men, and raising his son, Tristan. In his role with Magnolia Title, he will lead a sales team focused on providing exceptional customer service, education, and technology to the market, and will be a valuable asset in the expansion plan for Magnolia Title in Texas.